Sell Your Boat
Home / Community home / News / A migrant rescue boat has been...
Be a contributor
News

A vessel named the Open Arms plays a vital role in ensuring the safety of migrants as they flee their wrecked homelands in search of a safe place to live. When a boat like this goes in for serious repairs, there can be a hefty price tag, and being part of a charity fleet, the required work may just not be possible. In this situation in particular, Open Arms needed hundreds of thousands of pounds in work in order to get back on the waters and rescuing lives - whilst the charity looked for ways to source funds, the boat had to be put in to dry dock. In a situation like this, it could’ve been weeks before the vessel was back in action.

But with help from a very big name,  it’ll be back in action in no time.

One of the most famous football managers of all time and current boss as England giants Manchester City, Pep Guardiola is not a stranger to the limelight - usually for very different reasons, however. Footballers are often criticised in the media for earning way too much money and spending their millions on unnecessary items. This is something we can all pay big respects too, however. The charity Proactiva Open Arms is based in Barcelona - the city where Guardiola spent much of his own playing career. 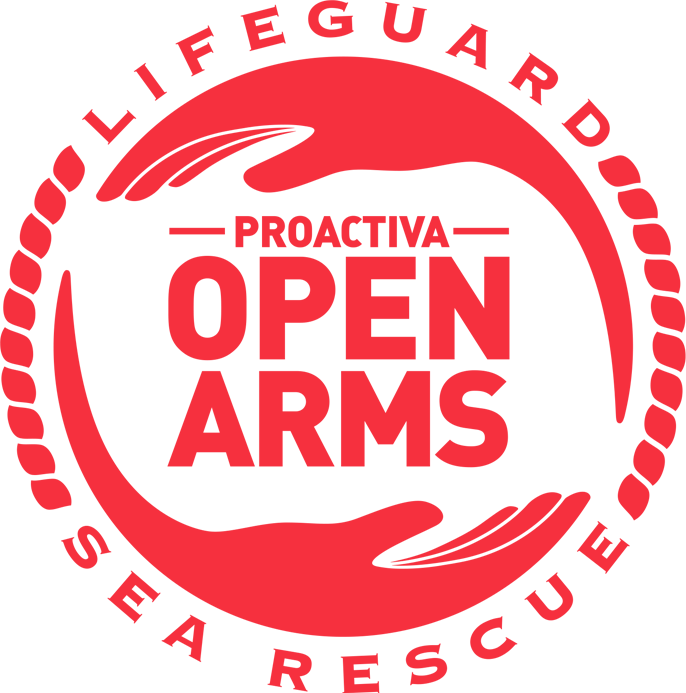 The charity were donated the boat which has been used by the Spanish Maritime Agency in the past, and it has since become their flagship vessel. The charity play a really big part in the migrant movement, as they’re tasked with rescuing anyone who has ended up stranded in the ocean due to capsized boats or oversized capacities on passenger ships. So far, this ship alone has picked up over 5,000 migrants from the freezing waters, most of which would have died no doubt.

Pep came to the charity and offered 150,000 Euros towards the cause. Even for a big earner like him, that’s no small amount of money!

The boat is set to be back up and running within the next few days, which means many more lives can be saved in the current devastating migrant movement.