If you managed to watch David Attenborough's ‘Blue Planet 2’ toward the end of 2017, then you’ll have witnessed the worrying state of our earth's oceans for yourself. It’s becoming a really serious problem and as of current, there doesn’t seem to be any indication of progress.

One organisation that is making huge strides towards change however, is Parley For The Oceans, who have been teaming up with big brands to create some huge awareness projects. They’ve now worked with three of the worlds biggest football clubs to make kits entirely from plastic that, otherwise, would be floating in our seas.

Marine conservationist Paul Watson says ‘If the oceans die, we die’. This is undoubtedly true; we simply wouldn’t function without the vital role our oceans and wildlife play in the cycle of life. People are starting to realise this and things are being done to slowly change the inevitable. Football is one of the biggest promotional stages on the planet, so there’s no better way to get in front of millions of pairs of eyes, than by being featured during the big game! 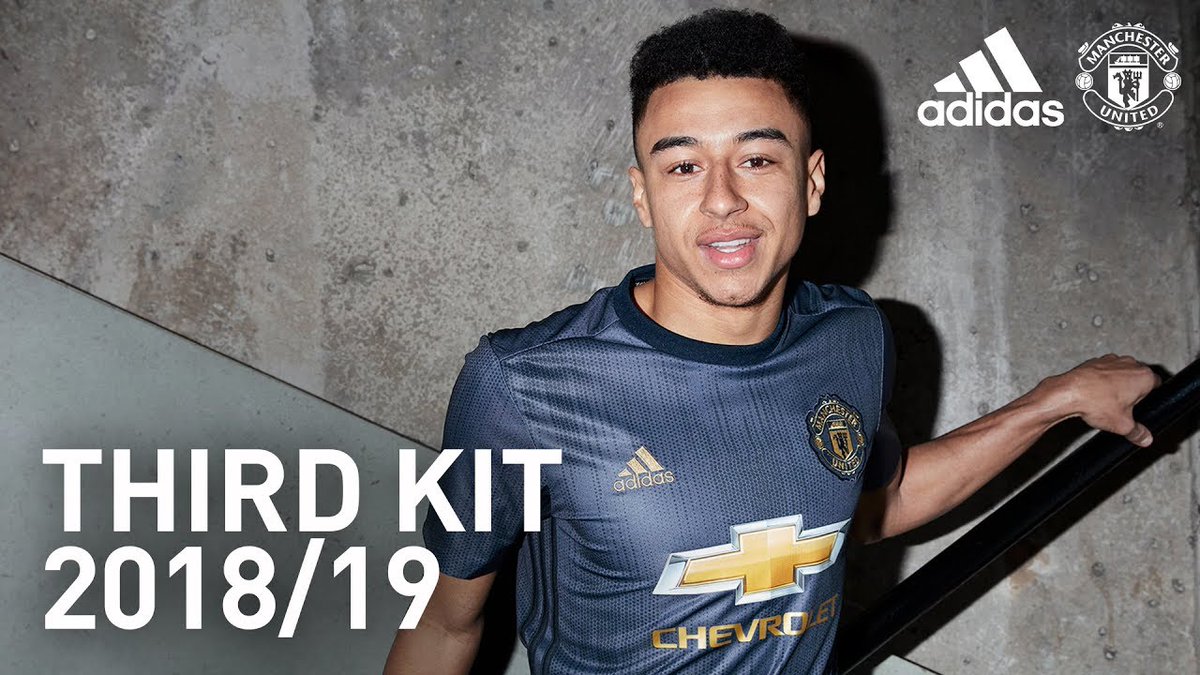 With this in mind, Parley have rather cleverly teamed up with Adidas soccer to provide their four biggest European clubs with extra special football jerseys. Parley have crafted their own material named ‘Ocean Plastic’ which has been invented to give us an innovative way to do something with all of the rubbish wasting away in the sea, attracting animals and threatening their lives. They’re redesigning it all into a material that can be used for apparel and sportswear, plus many other exciting purposes.

The project began in 2016, when both Real Madrid and Bayern Munich wore these kits in one-off league fixtures in a weekend of awareness. This was the first stunt of its kind and its success was purely being tested. Less than two years on, and two more clubs have joined the project, this time using the jerseys as a permanent kit. Manchester United and Juventus FC have both released a third kit for the 2018/19 season, made from Ocean Plastic material. These kits will be used for European cup fixtures and colour clash situations throughout the year, sporting the Parley logo on live television - usually in front of millions. 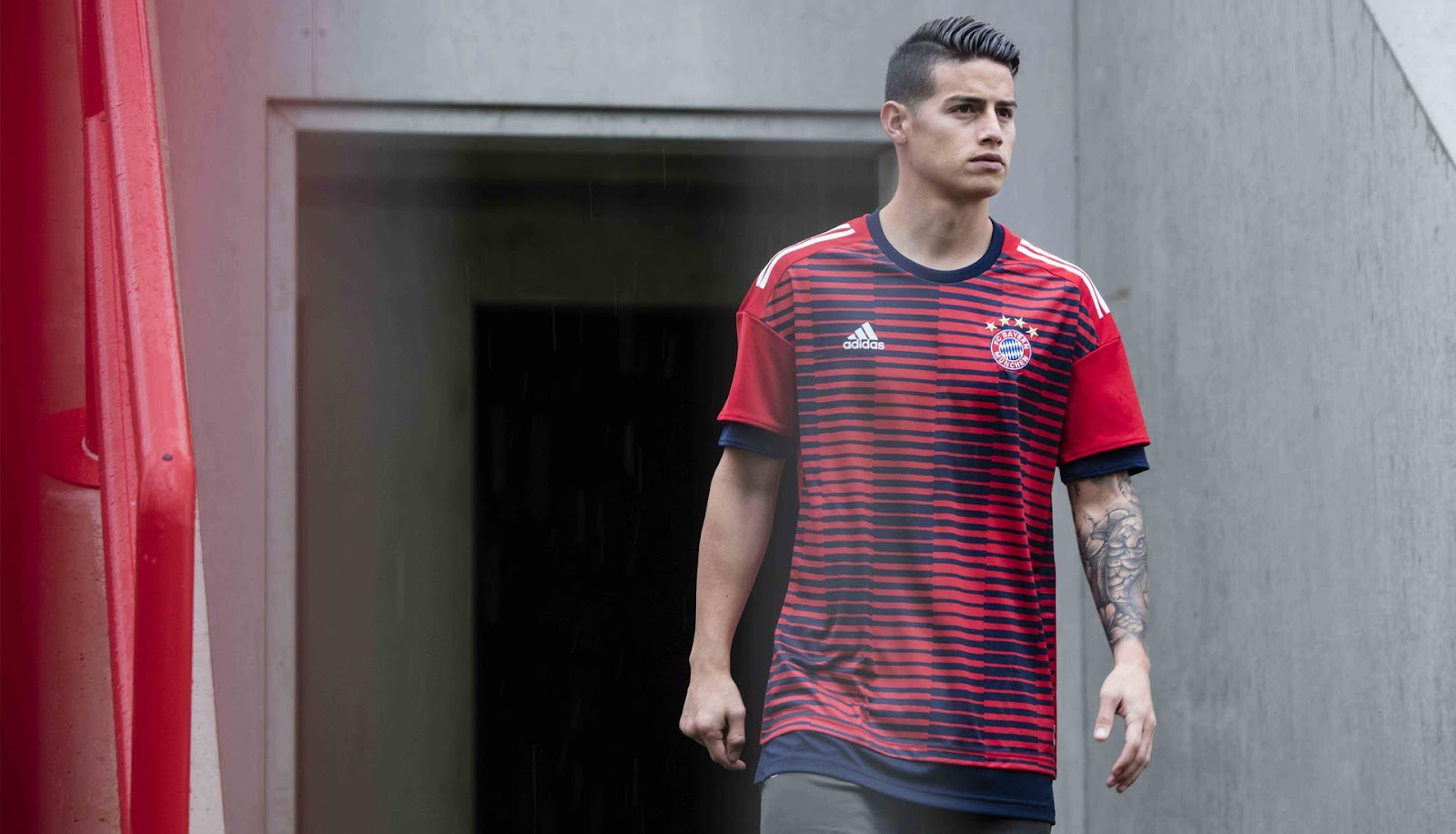 Hopefully, this worldwide exposure will set a standard for the future, where everyone can start thinking more carefully about the materials they use. The ideology is great here, because preventing plastic from entering the ocean is way too big of an issue to be solved by one organisation, but taking that plastic and turning it into something else - that’s very possible indeed.