Nominate your Rolex World Sailor of the Year!

As the 2018 sailing calendar cruises towards its end, it’s nearing the point where the community takes time to reflect on the successes of the last 365 days. Thanks to World Sailing, us fans and spectators get the chance to put our opinions to some use. The nomination period for the Rolex World Sailor of the Year is now open, and you have until September 1 to cast your vote.

This is without doubt the highest accolade a sailor can receive for their efforts after the sailing season, so it’s very exciting for enthusiasts to be able to have an impact on the results. There have been some huge winners in recent years such as Peter Burling, Sarah Ayton and Ben Ainslie, all of which are multiple Olympic and World champions.

Your vote can be issued to a competitor from any one of the sports classifications and disciplines, so long as their notable performances occurred between September 1st 2017 and 31st August 2018. All you have to do is fill in the nomination form with your contact details, followed by your choice for both the male and female award. As well as their name and nationality, you should write a little bit about why you have nominated them followed by their major achievements during that allotted annual period. 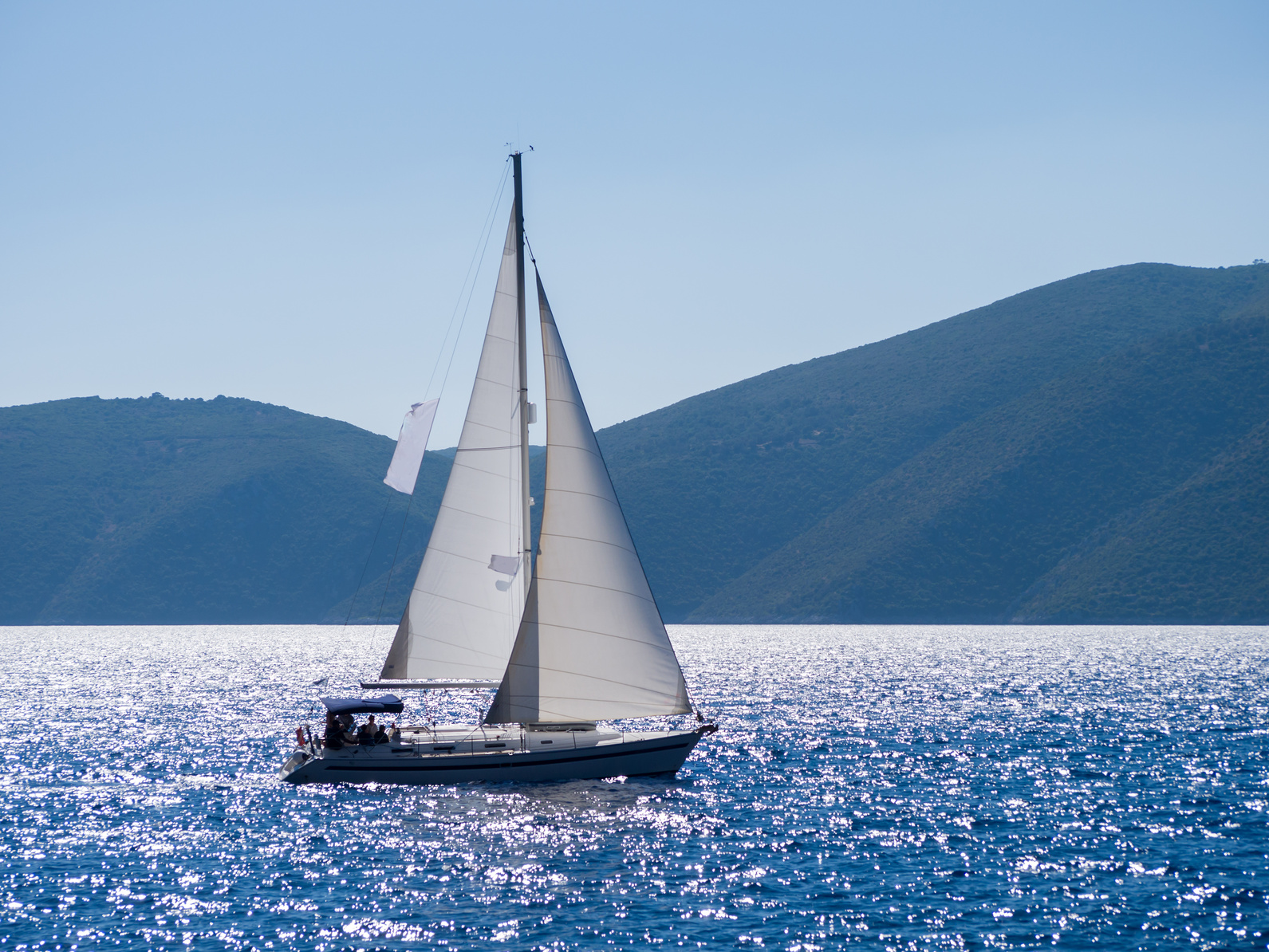 All of the nominations will be considered by World Sailing before they narrow the results down to a shortlist in preparation for the World Sailing Awards Ceremony. That’ll take place on the 30th October in Florida, United States of America. This awards event is part of the much bigger World Sailing Annual Conference and AGM, where the big names in the industry will come together to celebrate the entire year. Another prominent award on the night is the 11th Hour Racing Sustainability Award, which recognises projects that work towards building a sustainable environment.

Once the nominations are shortlisted, you’ll then be able to vote for your outright winner in each category, which will be decided prior to the conference evening, so that the awards can be dramatically announced on the night.

So step up and cast your vote - who will be crowned World Sailor of the Year?